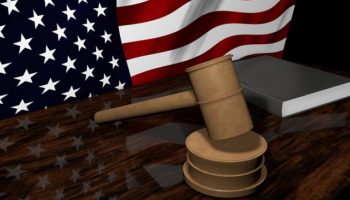 Illinois courts are now allowing more non-client third parties to bring claims for legal malpractice when losses are incurred. A recent state Supreme Court decision illustrates the need for third-party malpractice claims when non-clients who are beneficiaries of a lawyer’s services suffer injuries or losses. While third-party recovery for legal malpractice has been recognized in a variety of practice areas, estate planning, family law, and wrongful death are most notable.

Who is Considered a Third-Party?

In allowing third-party legal malpractice actions, the Illinois Supreme Court states “the key factor to be considered in determining whether a duty is owed to a third party is whether the attorney acted at the direction of, or on behalf of, the client for the benefit of the third party.”

The ability to sue for legal malpractice can also be used in other adversarial litigation, including family law or wrongful death actions. In 2006, the surviving children of the decedent successfully sued an attorney for making procedural mistakes in a wrongful death case. This was possible because they would have benefited from the wrongful death suit because of the requirement that such an action be brought in the name of the representatives.

Filing a malpractice lawsuit is not just applicable to medical professionals. It can also be applied to cases where an attorney: