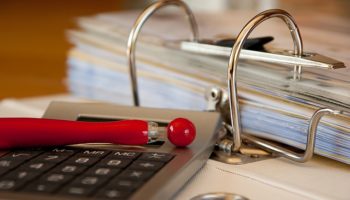 Accountants have a duty of care to act in good faith and provide competent and diligent representation to their clients. When they are negligent in their duties, commit fraud or breach of contract, they can be held liable for accounting malpractice.

A Duty of Care

When a business owner or private individual hires an accountant, they expect the professional to handle the job correctly and as specified in the contract. After all, an accountant is bound to abide by the standards laid out by the Financial Accounting Standard Board (FASB) and the American Institute of Certified Public Accountants (AICPA). This includes the generally accepted accounting principles (GAAP) and the generally accepted auditing standards (GAAS).

When an accountant violates GAAP or GAAS, intentionally or negligently, he or she has failed in the legal duty of care and is committing malpractice.

When an accountant departs from GAAP or GAAS, it is either a negligent or intentional act. Those acts or omissions could be considered the breach of contract. The written agreement between the accountant and his client will dictate what actions can be taken against the accountant when malpractice has occurred.